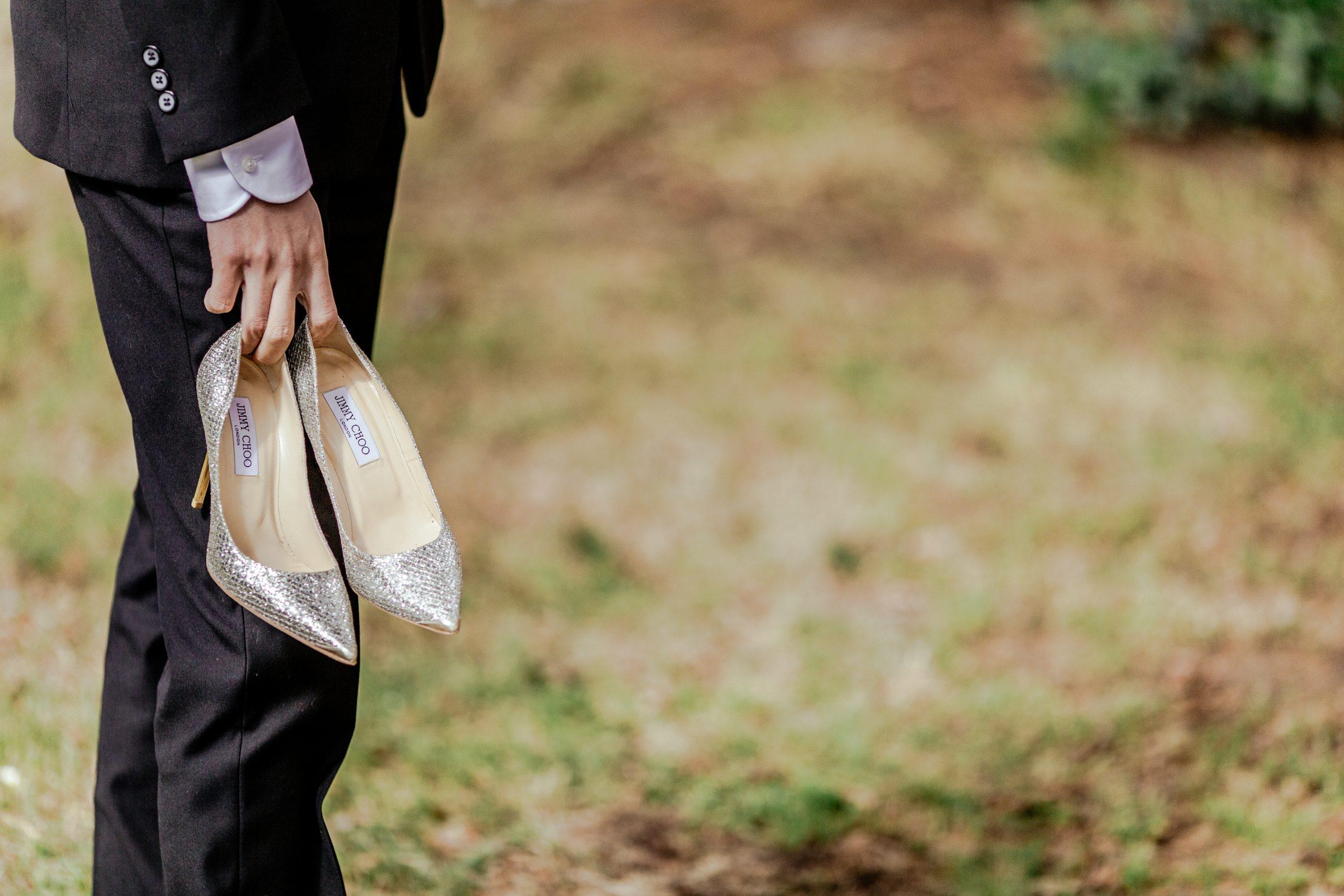 We have more than 2000 members around the world

Get the latest news and photo inspiration.